A rule that puts age limit for school games has been termed ‘unconstitutional’ and ‘invalid’ by the High Court. In its landmark ruling, the High court in Mombasa noted that barring learners from participating in school games is unconstitutional as it discriminates against such learners; deemed overage.

The Kenya Secondary Schools Sports Association, KSSSA, has put a ceiling on students who feature in school games. One of such a rule is that learners aged above 19 years and above should not be allowed to compete.  According to the KSSSA Under 19 years rule; Schools are expected to field participants who are under 19 years old in all other disciplines apart from soccer under 16. Schools are already facing the brunt of this rule; with some of them serving bans for fielding overage participants. For this year, eligible students should be those born on or after 1st September, 1999.

Barring students from participating in school games on age grounds has been a long standing topic of discussion among the teaching circles. And with the advent of Free Education, learners who had abandoned studies are flocking back to schools. Those who have been against the age capping have held that all learners should be allowed to participate in all competitions since they are funded by the Government under the Free Education Capitation Programme.

The scenario is different, though, in other secondary school activities like Music, Drama and Science & Engineering Fair; where there are no age limits. In Primary schools, the body running the games; The Kenya Primary Schools Sports Association (KPSSA), has also adopted the age rule capping. KPSSA has barred learners aged above 15 years from featuring in their competitions.

Other rules that govern secondary school games are: the 90 day rule where learners transferring from other schools must have reported to the current school by 15th November of the preceding year in which learners are competing and the 6 year rule after sitting the Kenya Certificate of Primary Education (KCPE) exams among other rules. 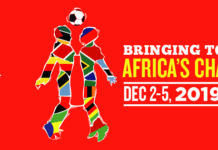 Kaya Tiwi, Dagoretti off to a poor start as 2022 FEASSSA games kick off in Arusha, Tanzania 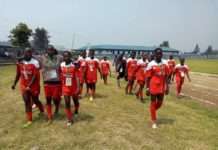 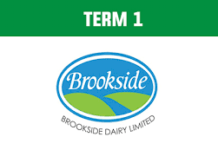 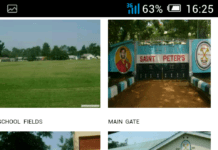 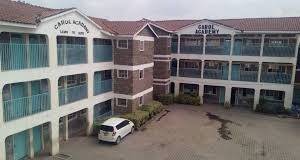 KUCCPS- How to download the 2019/2020 Egerton university admission letters

BACHELOR OF SCIENCE IN NUTRITION AND DIETETICS KUCCPS CUT OFF POINTS,...