The ministry of education is working on transport logistics for learners as the reopening date for schools draws closer. In what is seen as a detailed plan to minimize interaction of learners with the general public, the ministry has instructed County Directors of Education, CDEs, to collate data on number of school buses available; countrywide.

“The Ministry is in the process of mapping out transport needs of school learners and would like to get the data (on school transport) from schools within your jurisdiction,” reads a memo to the CDEs by the Principal Secretary for early learning and basic education; Dr. Belio Kipsang.

The Ministry has already constituted a 9-member committee to come up with an elaborate plan on how schools would be reopened among other tasks.

All private and public Schools are expected to provide the number of vehicles (school buses) they posses and their carrying capacities. This will involve getting the exact numbers of school buses for both primary and secondary schools.

As the country continues to grapple with the surging numbers of covid-19 cases, all eyes will be on the Dr. Sarah Ruto led ovid-19 national education response committee whose operations are already underway.

Schools were expected to reopen on May 4, 2020 for commencement of the second term, but the April holiday was extended by one month to allow the Ministry plan on how to safely reopen the schools. Term one was terminated prematurely as a result of the covid-19 outbreak in the country.

Some quotas in the education sector are for the opinion that the ministry considers a phased approach to the reopening of schools; with preference given to class eight and form four learners.

It will be a herculean task, though, for the  committee to come up with proposals on how to maintain social distancing in the already overcrowded schools; mostly boarding secondary schools. Then, there are day schools where learners will daily interact with other community members while out of school. The committee will also be tasked with restructuring of the schools’ calendar so as to recover lost time. 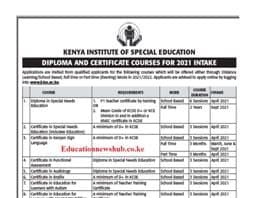 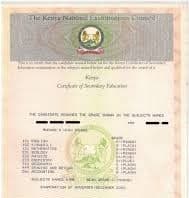 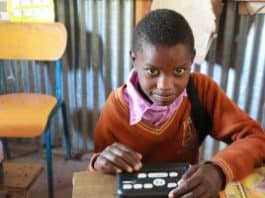 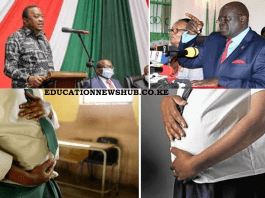 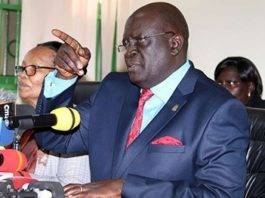 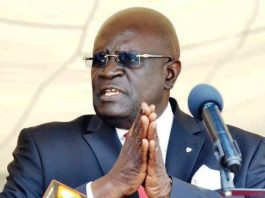