The Kenya Bureau of Standards, Kebs, has ordered for the immediate retrieval of close to 20 maize flour brands. According to Kebs, the suspended brands contain high levels of a dangerous poison called aflatoxin.

Aflatoxins are poisonous carcinogens and mutagens that are produced by certain molds (Aspergillus flavus and Aspergillus parasiticus) which grow in soil, decaying vegetation, hay, and grains.

This is not the first time that Kebs is suspending maize flour products in Kenya. In November, 2019, a number of maize flour brands were suspended but later allowed back in the market.

Most hit, in the recent crackdown, is Eldoret Grain Millers; whose three maize flour brands have been suspended.

Here is the full list of the suspended maize flour brands:

These maize flour brands were suspended on January 29, 2020.

Dola maize flour, Starehe, Two Ten Kifaru and Jembe maize flour were shortly suspended in November, 2019, before being allowed back on the shelves; days later. 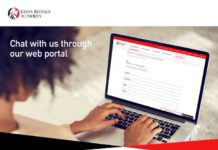 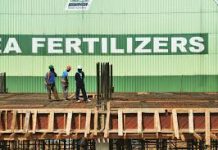 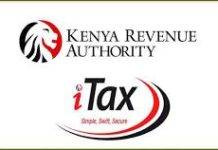 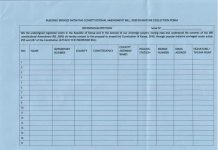 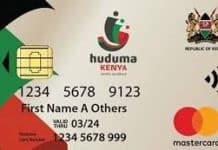 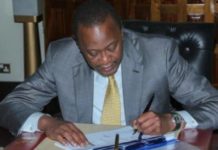 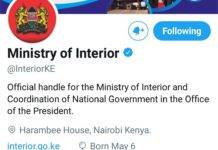 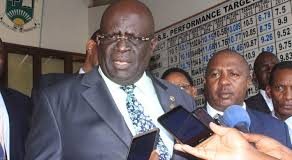