Voice projection – Say a word or line in a sharp, sudden and loud voice in order to reach the audience audibly and clearly as possible.

It is indicated by the presence of opening and closing formula.

The presence of ogres.

This is to make it live, real and captivating.

Translation: changing oral literature material from original language to a language of study – for instance, English.

Transcription: writing down oral literature material from a tape without altering anything.

NOTE: They must be framed/ written positively.Should not use NOT/ NEVER. 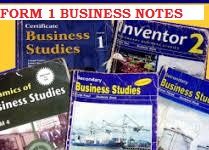 Form one to four free Exams in all subjects 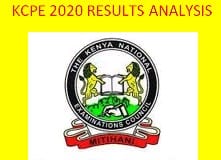