Latest Education news– Schools have been given up to the end of March so as to capture all learners in the National Education Management Information System, Nemis. The Ministry now says disbursements of funds to public schools will be entirely via Nemis.

Whereas the system has always been used for secondary schools, the scenario has been different for primary schools. Since the inception of Free Primary Education in 2003, the Ministry of Education has been using a computer program that heavily relies on manual input of school data into the program by officers from the Ministry of Education headquarters to disburse funds to public primary schools. This mode of disbursement has been prone to errors as a result of faulty capturing of data required for capitation by officers in the headquarters.

Under the NEMIS system, all the data is captured at the source and individual headteachers are responsible for any data regarding their school, this minimises chances of human error and any changes required are made by the headteachers thus ensuring continuous update of data. The Directorate of Primary Education intends to change the mode of FPE disbursement to NEMIS system from the current system one with effect from April 2021.

To guarantee that their schools are not disadvantaged, the Ministry has asked head teachers to ensure that data on all their pupils is captured in them NEMIS platform by 30th March 2021. Learners without birth certificates can still be captured on the NEMIS system.

HOW TO UPDATE THE LEARNER’S BIO DETAILS ON NEMIS.

The ‘LEARNER’ tab, on the NEMIS window, can also be used to carry out the following learner related operations: 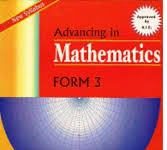 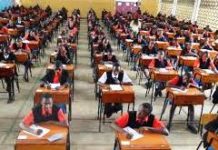 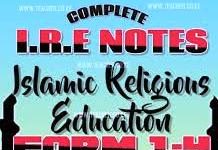