President Uhuru Kenyatta has today announced that schools will reopen in September, 2020. While making a public address the president said the reopening shall only be done gradually to curb possible massive infections.

The president has directed the ministry of education to come up with a revised school calendar that will be released in August.

Cessation of movement in Nairobi, Mombasa, and Mandera extended further for 30 days.

Cessation of moment into and out of Eastleigh in Nairobi and Old town in Mombasa ends tomorrow at 4.00am. 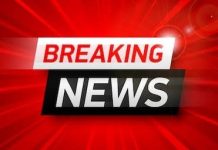 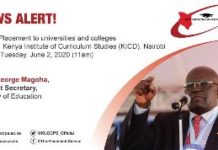 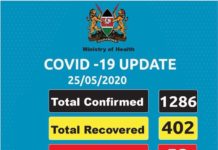 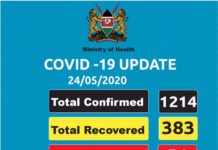 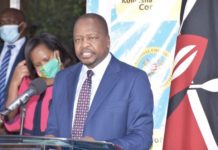 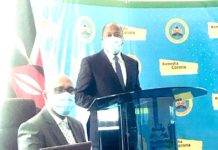 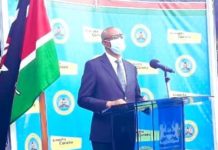