The Teachers Service Commission (TSC) has released the list of teachers who have been promoted in 2021. The list has been broken down to counties and it contains the teacher’s basic details, current grade, grade promoted to, effective date of the new appointment and the new salary scale.

Criteria used for promoting teachers in 2021

According the guidelines released by TSC, Factors like regional balance, gender equity and affirmative action for ASAL (Arid and Semi Arid Lands) counties among others were considered. The Commission further adds that the promotions were equitably distributed across the regions

“All vacant positions are advertised and filled competitively. All teachers are given equal opportunities through interviews sessions.” TSC says.

The above considerations were applied in addition to the minimum qualifications for teachers to be promoted to the next grade.

A total of 16,152 teachers were promoted after the recent interviews.

Keep checking here for all the lists of promoted teachers per County; which will be uploaded very soon.

Chances of being promoted

Even before you get your promotion results, you can speculate on whether you have been lucky or not. One way to do this is by reflecting on how you responded to questions that were asked during the interview.

Numbers of promoted Teachers per County 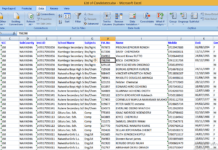 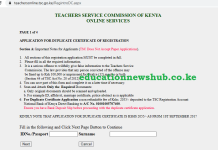 TSC- How to apply for TSC Registration certificate replacement 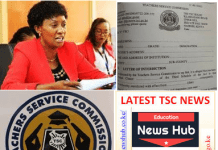 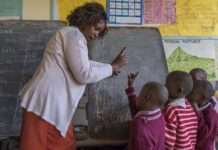 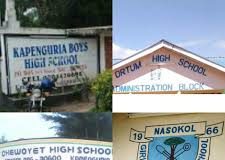