Former Prime Minister Raila Odinga has wedged into the long standing dispute between the Teachers Service Commission, TSC, and the Kenya National Union of Teachers, KNUT.

On his part, Raila says that what started a dispute between the Teachers Service Commission and the Kenya National Union of Teachers has increasingly degenerated into a major misunderstanding that is threatening to kill an organization long seen as the face of organized Labour in Kenya and a symbol of the country’s commitment to International Labour Organization Convention 98 on the right to organise and collective bargaining.

Through a series of intentional actions, the TSC has disabled and is now en route to killing KNUT.

As at today, membership of KNUT has shrunk from a high of 187,000 to 23,000. Its income has dwindled from Ksh144 million to Ksh15 million against a salary portfolio of Ksh80 million for over 600 workers spread across the country.

The teachers may have been subdued and gone silent as a monumental movement they built from scratch since 1957, and which they took pride in, is brought to its knees. But they are certainly not happy.

An unusual school year has started under circumstance made difficult by a raging pandemic, erratic syllabus coverage and upcoming national exams. All these require full dedication of the teachers.

Raila says the courts and the Parliamentary Committee on Education have pronounced themselves in concurrence loudly and clearly on this dispute, especially in the Petition Number 151 of 2018 in which the TSC was the petitioner against KNUT.

Yet as the school year begins, the old grievances remain. There is no indication that TSC will undertake a full implementation of the 2017-2021 Collective Bargaining Agreement as demanded by KNUT and sanctioned by the courts and Parliament.

There are also no indications that TSC intends to pay the dues that have been denied members of KNUT.

There is equally no indication the TSC will restore KNUT’s membership register to its June 2019 status. TSC has shown no indication to gazette aagency fee for KNUT in liaison with the Ministry of Labour.

This stand-off benefits no one in the long chain of education stakeholders. It does not benefit the teachers, the TSC, the pupils or even parents. In the long run, the absence of a strong and credible teachers’ union will be extremely costly to the country, making the current efforts against KNUT deeply short sighted.

In the spirit of the difficult times the country finds itself in against the background of increasing expectation of increased surveillance in our schools and quality learning, KNUT and TSC must return to the table, go through the rulings of the court and resolutions of Parliament and begin a fresh journey of good faith that benefits all.

It is increasingly clear that honesty is the missing link in the search for a solution to this dispute. The parties don’t need to be permanently in court or at war. In fact, the courts have asked the two parties to negotiate.

On its part, TSC must appreciate its responsibility to support and protect teacher professionalism, teacher rights that include the right to belong to unions of their choice and teachers right to organize in order to check administrative power.

Earlier National Assembly Speaker Justine Muturi had told the education committee to keep off the KNUT versus TSC squabbles.

The Commission has advertised 13,000 teachers promotion slots that will be based on career progression guidelines (CPG) which has been subject of contention between the employer and Kenya National Union of Teachers (Knut). The latter’s spirited opposition against CPG has seen thousands of teachers quit the union to benefit from the Sh54 billion 2017-2021 collective bargaining agreement (CBA).

Raila’s latest statement comes in the back drop of financial turbulence at the former teachers’ giant union. The cash strapped union is finding itself between a rock and a hard place even as it prepares for elections in the coming month. It remains to be seen if Raila’s interjection will solve the feud between the two sides that have recently taken hard line stands. 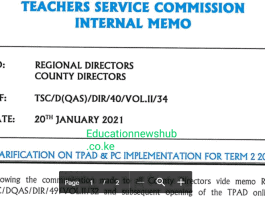 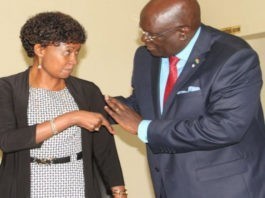 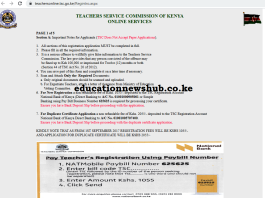 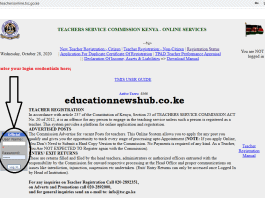 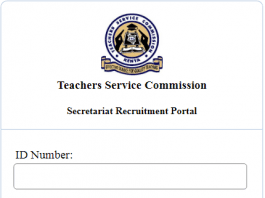 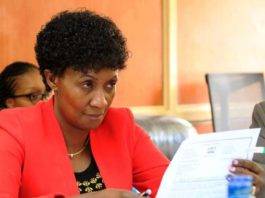