Teachers are in for a rude shock after the Teachers Service Commission, TSC, moved to recover over-payments in house and hardship allowances. The Commission via letters sent to affected teachers has indicated that teachers who were wrongly mapped and have been enjoying the increased allowances will be made to repay.

“This office (TSC head office) has learnt that your school was mapped under former municipality and marked for hardship allowance erroneously,” says the TSC boss Nancy Macharia.

Affected teachers will have the recoveries effected from their salaries through the check off system.

This comes even as the Commission continues to make recoveries from classroom teachers who were marked as administrators.

The Commission pays monthly house allowance to every teacher in its employment at a rate determined by the Commission from time to time. The current rates were proposed by the Salaries and Remuneration Commission, SRC; where teachers in major towns and municipalities earn higher perks than those in rural areas.

On the other hand, teachers assigned to teach in a school situated in a designated and gazzetted hardship area receive monthly hardship allowances. There are plans to degazette some of the hardship areas; which have since seen development and upgrade.

The allowances are paid as per the teachers’ job groups. 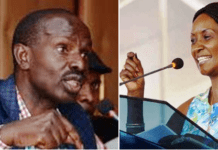 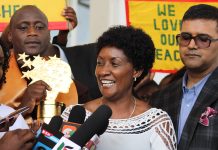 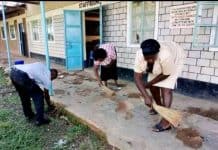 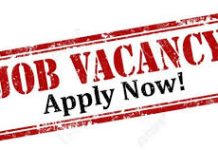 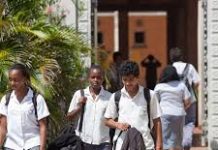 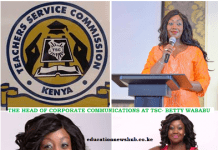 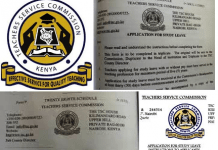 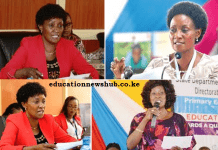 TSC circular to teachers on reporting back to their schools

TSC orders teachers back to school to prepare for reopening

TSC interviews for recruitment of new teachers yet to kick off... 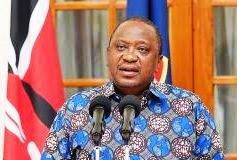