Kenyatta University of Agriculture and Technology (JKUAT) has issued a statement concerning the re-opening dates for face to face learning. The university’s students, just like in other universities, have been off campus as a result of Covid19 pandemic outbreak in Kenya.

In a presser, the university says the reopening dates have not been agreed. This comes after some reports in the media indicated that the university has released the dates after its Senate meeting.

“Our attention has been drawn to some fake news making rounds online and featuring in Opera News, purporting to suggest that JKUAT has announced re-opening dates for face to face learning. Please note that the report (attached) purporting to have been issued by JKUAT is fake,” reads a presser from JKUAT.

The university leadership says there was no Senate convened on Friday, 23rd October 2020 (as contained in the fraudulent circular), to set dates for reopening as alleged in the attached document.

“Such a meeting will only be held after an express directive from the Cabinet Secretary, Ministry of Education. When official Communication regarding the reopening of the University for face to face learning is made, it will be published on our Official Website. We urge all students to await our official communication after the directive by the Government. ” Reiterates the University.

Most university are still offering their lessons via online platforms reopening for face to face learning may be a pipe dream; if the current spike in covid19 infections is anything to go by.

Other universities opted to only recall a section of the learners; more so those in their final year. For instance, at the University of Eldoret all fourth year and postgraduate students have been recalled. Also recalled are Engineering and diploma final year students. 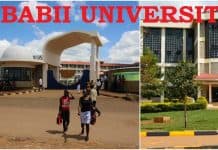 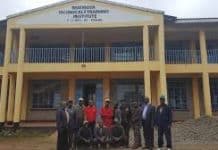 Mathioya Technical and Vocational College; Courses, Contacts, Requirements, How to apply and Location 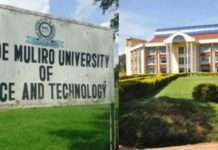 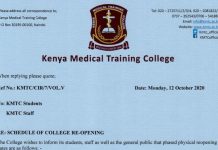 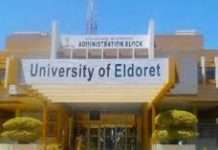 The University of Eldoret announces reopening dates and instructions to students 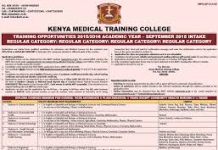 2020/2021 KMTC fees structure for government and self sponsored students

Internship Websites for College Students and Why 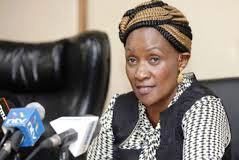