2021 Form ones latest news- All Kenya Certificate of Primary Education examination candidates will get Form One placement in June in line with the government’s 100 percent transition policy, Early Learning and Basic Education Principal Secretary Dr Julius Jwan has assured parents and guardians.

Dr Jwan said admitting all candidates to secondary schools was in line with Article 53(1) (b) of the Kenya Constitution on provision of free and compulsory basic education to every Kenyan child.

Speaking in Nakuru where he supervised the opening of examination containers before touring several examination centres in the county, the Principal Secretary said the Education Ministry had developed water-tight criteria to ensure the form-one placement process was objective and transparent.

He put on notice school heads who disregard the government’s fees guidelines and demand extra money from parents, warning that disciplinary action would be taken against them.

Dr Jwan called on parents to ensure the safety of candidates amidst Covid-19 pandemic ahead of their expected admission to Form One in June this year.

This year’s KCPE examination were postponed from November last year following prolonged closure of schools ordered by President Uhuru Kenyatta on March 14th after the first case of the deadly coronavirus was reported in the country.

The Principal Secretary said he was impressed by centre managers, invigilators and security personnel who had ensured that the candidates wrote their exam papers under strict health protocols to curb the spread of the virus.

He said no major incidents were reported as the Kenya Certificate of Primary Education exams come to a close across the country. A total of 54,751 candidates in Nakuru wrote the examinations in 1,061 centers.

Dr Jwan said the ongoing heavy rains in some parts of the country had not disrupted the examinations adding that the government had been adequately prepared in the event of event of emergencies.

On Monday, candidates sat their Mathematics test in the morning and English and Composition later in the day. On Tuesday, they took Science, Kiswahili, and Insha before ending with Social and Religious studies on Wednesday. There were strict guidelines to curb cheating.

Invigilators checked candidates’ facemasks following reports that some were planning to use them in cheating.

Dr Jwan said they had recorded eight cases of candidates in Nyamira-Borabu who had not been registered for examination after private institutions they were learning in were closed down.

“We undertook the necessary procedures and ensured that the candidates did not miss out on their examination by having the government pay for their registration as it had done for the rest of the candidates,” he revealed.

He urged teachers and security personnel to get vaccinated against Covid-19 as they were front line workers whose levels of exposure to the deadly virus were higher than the general populace.

He also confirmed that no case of Covid-19 ill candidates had been reported during the exercise.  The government had earlier indicated that students who might fall sick with Covid-19 symptoms during the exam period will have to do the test in isolation rooms.

Dr Jwan said the Ministry was adequately prepared to administer Kenya Certificate of Secondary Education (KCSE) examinations whose rehearsals kick off on Thursday. 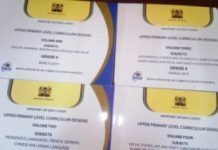 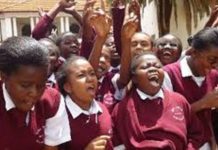 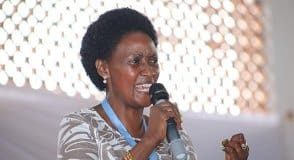 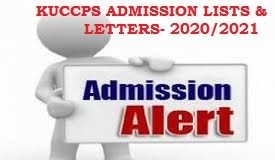