All is set for the release of the results for the 2019 Kenya Certificate of Secondary Education, KCSE, exams. Reports indicate the results will be released on Wednesday December 18, 2019 at the Knec offices- Denis Pritt Road in Nairobi. Education Cabinet Secretary Prof George Magoha is expected to announce the results on Wednesday morning. The marking of the scripts was completed last week.

This year’s results would come three days earlier than last year, whose results were announced on Friday December 21, 2019.

As was the case last year, during the KCSE results’ releasing ceremony, the CS is expected to give the names of the most improved students and list of top candidates in the 2019 exams. The CS will also give a breakdown of the candidates per grade.

Other details that may be given by the CS include: An analysis of the candidates who sat the exams (in terms of gender and age among others) and performance in the subjects.

Of recent, Biology has been one of the subjects that has given candidates nightmares, if performance in the subject is something to go by.

Focus will also be on the cases of exam irregularities. Last year, 2018, the Kenya National Examination Council, KNEC, was forced to cancell results for 3,427 candidates who were involved in exam malpractices.

The council had found glaring collusion among affected candidates including identical errors in calculation, correct responses after incorrect working, identical choice of words, similar correction by a group of candidates. 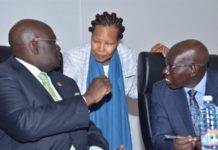 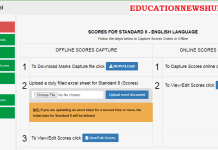 Registration of candidates for the 2021 Teacher Education Exams (SNE, DTE,... 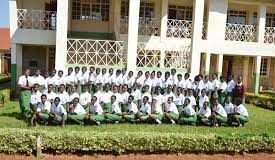 KCSE 2021 Knec examiners invitation letters; How to apply online and...