Starehe Girls’ Centre is a National Public Secondary School, located near Nairobi Town, Roysambu Constituency in Nairobi County. Starehe Girls Centre is a National boarding school that offers secondary education to financially disadvantaged girls from all Counties of Kenya. The school was founded in January 2005 as a charitable institution. It emulates the spirit of the much renowned Starehe Boys Centre. It caters for all the girls academic and social needs.

In January 2005, seventy two (72) bright but financially disadvantaged girls, from every county in Kenya, were admitted. The Centre was launched by the then First Lady, Her Excellency Mama Lucy Kibaki, on 12th February, 2005 at a function that witnessed donations in cash and kind. Dr. Griffin donated Kshs. 20 million that he had saved for the education of Starehe girls. Thereafter, many local and foreign friends and companies joined the Centre in the development of the infrastructure and the sponsorship of the girls. The stated aim was and still remains To provide high quality multi-disciplinary education of Kenyan girls from orphaned and destitute families; to enable such girls to develop life skills and provide the relevant support needed for them to achieve their dreams and ambitions.

Starehe Girls Centre was founded on the principles and ethos of the Starehe Boys Centre, collectively known as The Starehe Way. The School motto: Our Education, Our Strength (Elimu Yetu, Nguvu Yetu) reflects the spirit of academic excellence that permeates the culture of the Centre. The founders of Starehe Girls Centre set out, not merely to provide food, clothing and protection to girls in need, but to restore in them the self-confidence and self-respect so often injured by earlier misfortune in life and to provide them with a sound education to serve them well an increasingly competitive world.

To reach the school use any of the following channels:

FOR COMPLETE DETAILS ON ALL SCHOOLS IN KENYA CLICK ON THE LINK BELOW. FOR CONTENT THAT WILL DEFINITELY SATISFY YOUR NEEDS;

To establish a national Centre of academic excellence for bright but disadvantaged girls incorporating high standards of discipline, responsibility, integrity and service.

To provide a homely, supportive environment within which girls from disadvantaged backgrounds can develop their full potential in academic and personal development. Also to redress the imbalance in access to quality education and leadership opportunities for disadvantaged adolescent girls.

One of the academic giants and well performing schools in Kenya, Satrehe Girls’ Centre has maintained a run in good results over the years in the Kenya Certificate of Secondary Education (KCSE) exams. For instance, in 2018 the school had 76 candidates who managed a means score of B+ (plus); with a performance index of 73.418. In 2019 the prestigious school had a total candidature of 119 students. 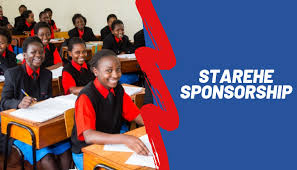 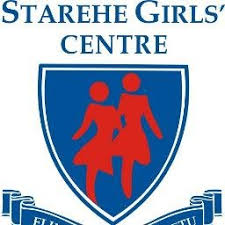 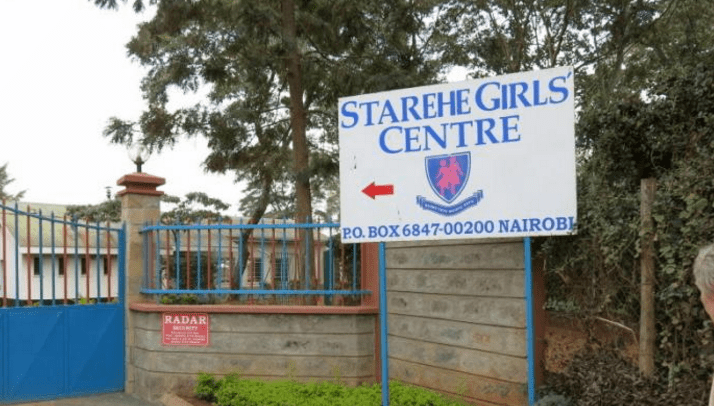 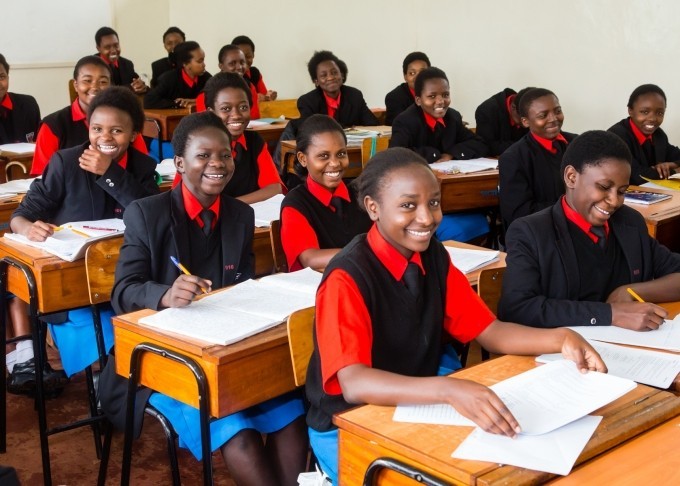 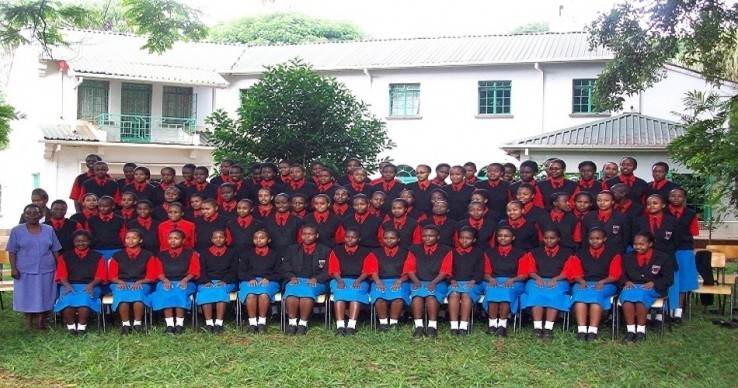 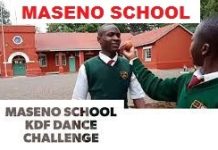 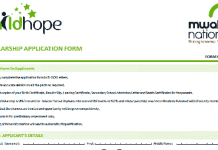 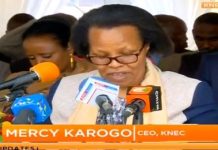 Mumo faith leads with 433 marks in KCPE 2020 exam results; See how to receive the results 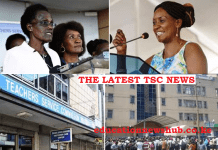 TSC Code of Conduct and Ethics for Teachers 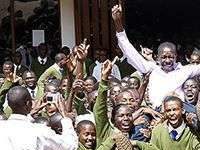 TSC salary over payment- When it can occur and how it...