It is a mixed fortune basket for teachers as the Teachers Service Commission, TSC, implements the final phase of the 2017-2021 Collective Bargaining agreement, CBA. The salary increments will see some teachers walk home with hefty amounts while it is a dog’s life for others.

As teachers are set to make their ways to the banking halls at the end of July, some will be gnashing their teeth and in pensive mood as there is little for them to smile about. The teachers’ employer embarked on the process of implementing the CBA in July, 2017, with teachers in lower cadres getting salary increments in two phases; and others in four phases.

The biggest beneficiaries in the current CBA were administrators with some getting a pay hike of over 100%. Senior principals, for instance, got a pay rise of between Sh12,728 and Sh41,632. The lowest paid teacher in this category earned a monthly basic salary of Sh131,380 prior to the implementation of the CBA. These administrators will now pocket a cool Sh131,380 after July 2020. This is on top of the various allowances paid to them. The highest paid Chief Principal will earn a basic monthly salary of Sh157,656 up from the Sh122,928 in 2017. This reflects an increment of Sh12,728.

Principals were the greatest beneficiaries from the current increment. The lowest paid principal received a pay hike of Sh63,054 that saw their salaries jump from Sh41,590 in 2017 to Sh104,644 after July, 2020. These teachers got a percentage rise of 152%.

Deputy principals received a pay hike of between Sh25,751 and Sh42,851. The lowest paid deputy principal is set to pocket Sh91,041; up from the Sh48,190 that they used to earn before the increments came.

Classroom teachers got a raw deal from the current CBA. For example, a secondary school teacher III at grade C1 (Formerly job group J) will earn a low of Sh27,195 and a high of Sh33,994 per month. The lowest paid teacher in this group got a pay rise of only Sh2,533 while the highest earner got Sh4,076.

Things are even worse for secondary school teacher 1 at grade C3 (Formerly job group L). With no promotions in site and an increment of only Sh7,244 to Sh8,063, in four years, these teachers will hope for better tidings in the next cycle of the CBA. The lowest paid teacher in this cadre will now earn Sh43,154 with the highest earner getting Sh53,943 per month.

Click here to see what all teachers will earn after July, 2020. 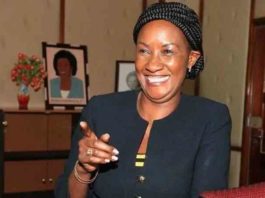 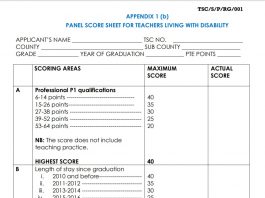 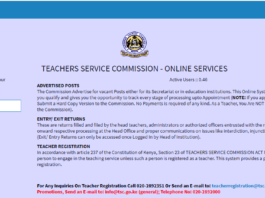 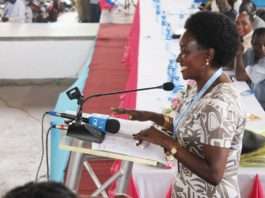 How to create TPAD 2 account and fill TSC data online 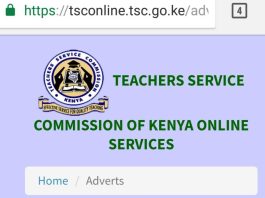